Can Yoga Provide Relief for Asthma?

A new review, summarizing multiple studies, published in the Cochrane Library, suggests that yoga may have a beneficial effect on symptoms and quality of life in people with asthma. 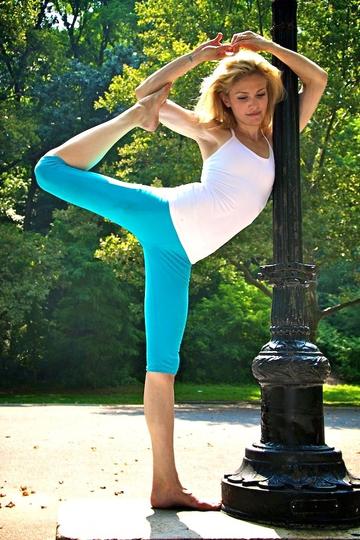 Good news for asthma sufferers: Yoga may have a beneficial effect on both symptoms and quality of life for those with asthma. A new review, summarizing the results of multiple trials, was published last week in the Cochrane Library with evidence that yoga exercise reduces the impact of asthma on people's quality of life.

The 15 studies that the Cochrane researchers took into account were conducted over a time period of two weeks to over four years, and involved 1,048 men and women in various countries. "The majority of participants had mild to moderate asthma for six months to more than 23 years. Six studies looked into the effects of breathing alone during yoga exercise, whilst the other studies assessed the effects of yoga that included breathing, posture and meditation," according to the report.

While the study found that yoga could make life a little easier for asthma sufferers, the report noted that more research would need to be done to determine whether yoga practice could be an alternative to asthma medication.

It is widely recognized that yoga helps with breath control and stress, both of which can be beneficial for asthma sufferers. Breath of fire and bellows breathing would be definite "no-nos" for this group; deep relaxation breathing and restorative chest opening poses would lend themselves better here.

Multiple scientific studies have shown, by measuring biological markers, that yoga has the ability to reduce inflammation. Asthma is the result of inflammation in the air passages, so it stands to reason that if yoga can reduce inflammation, yoga can help with an inflammatory condition disease such as asthma. (Find out how to Breathe Easier During Exercise.)

Rebecca Normansell, Deputy Coordinating Editor of the Cochrane Airways Group said in a statement, "it's important that people with asthma continue to take their medication, as prescribed. The findings of this Cochrane Review will help people make more informed choices about their future treatment options."

The bottom line? Fill your inhaler 'script, but prescribing yourself a few yoga sessions couldn't hurt either. 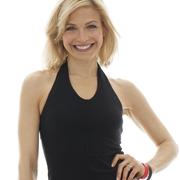