Lose Yourself to This Eminem Workout Playlist 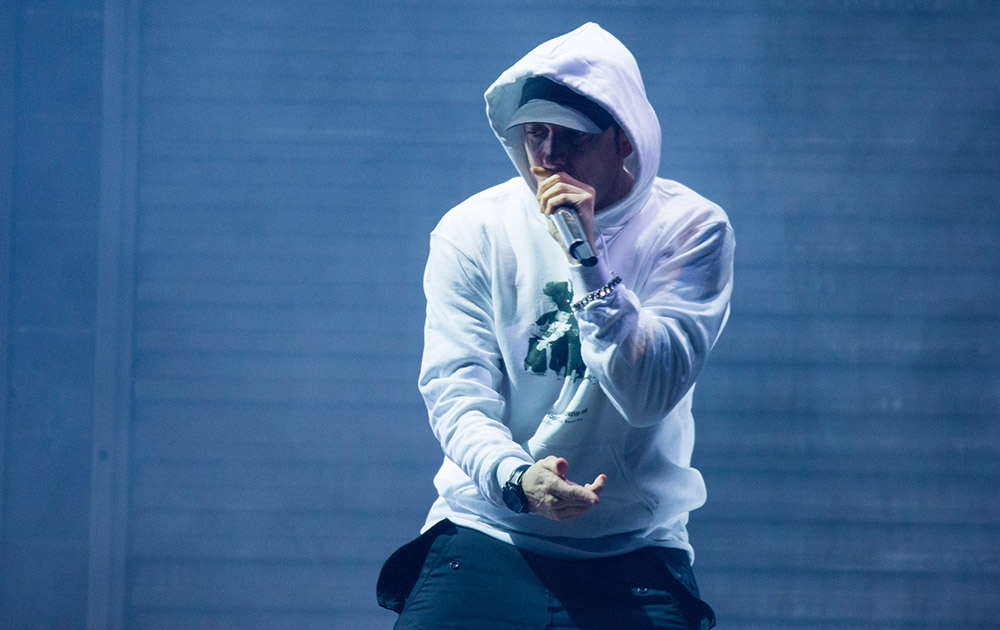 If you need to channel some rage for the last lap around the track or the final round in the boxing ring, we're pretty sure there's no better encouragement than a good Eminem song.

Start off with "Till I Collapse" to get you off to a good pace, or the classic "Lose Yourself" to get in a rhythm. Switch over to "Forever" or "Cinderella Man" to change up from cardio to weights. Get down to "My Band" and "The Real Slim Shady." Then cool off to "Cleanin' Out My Closet," and let go of the day's worth of distractions while riding that workout high.

"Cleanin' Out My Closet" – Eminem