5 Reasons You Should Bike to Work

The number of people commuting by bike increased by 60 percent over the last 10 years, according to the United States Census Bureau. Here are some benefits of commuting on two wheels, to keep you motivated during the colder months ahead.

By Kiera Carter
(on Google+) 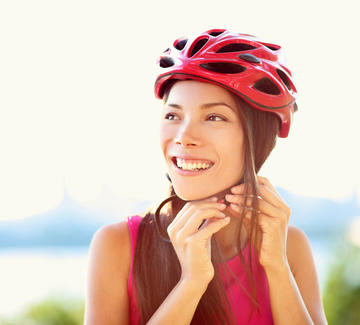 You'll start the day in a better mood. Bike commuters reported the best moods in a Transportation study, when compared to people commuting via car and public transportation. Less traffic and fewer delays = less frustration.

You're more likely to have a lean bod. Biking to work is associated with a reduced risk of obesity and high blood pressure, according to a study published in PLOS Medicine. That's not so shocking, considering that bike commuting can burn around 200 calories each way. Plus, it helps you meet the American Heart Association's suggested 30 minutes of cardio a day, five days a week.

Better cycling infrastructure means less risk of injury. As cities become increasingly cycling friendly, your risk of injury goes down. A study analyzing cycling injuries in Vancouver and Toronto found that bike paths cut the risk of injury in half.

You're less likely to take a sick day. A study of more than 1,200 Dutch workers found that cyclists are less likely to take off from work than non-cyclists. What's more, the longer the distances they cycled, the fewer sick days they took. How's that for going the extra mile at the office? 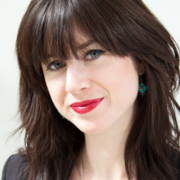